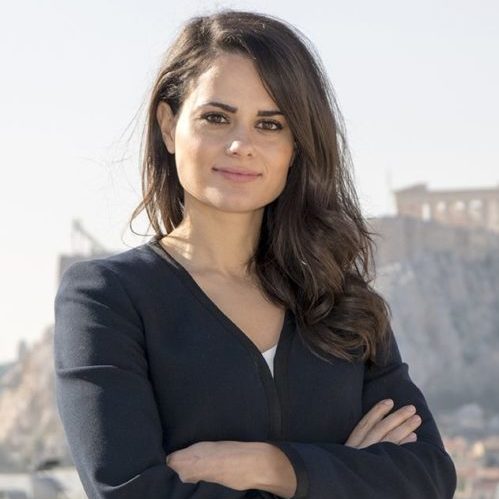 Angeliki Kalligiannaki is a Principal Banker in the Athens Resident Office of the European Bank for Reconstruction & Development (EBRD) since April 2016, short after the Bank started operating in the country. She joined EBRD in 2013 and she has worked as a Banker in the Manufacturing & Services team in the Bank’s headquarters in London while has spent some time in EBRD’s Resident Office in Warsaw, Poland. She previously worked for Standard & Poor’s rating agency in London and in European Investment Bank (EIB) in Luxembourg. Angeliki holds a MSc in Quantitative Finance from Lancaster University Management School in the UK and a BSc in Statistics and Actuarial Science from the University of Piraeus, Greece.