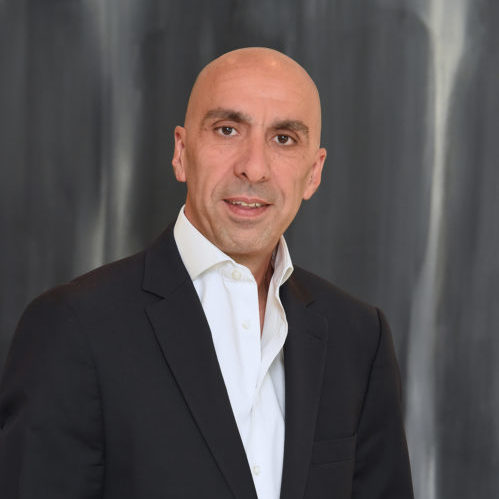 Ioannis Bratakos is the Managing Director and co-founder of the Information Technology firm DD SYNERGY since 1999. He has been active in the field of Information Technology and especially in the SAP services since 1995 as an IT consultant at SAP Hellas. In 1997 he worked for the Norwegian company HYDRO at its headquarters in Brussels. He was a member of the Board of Directors of GRIGORIS MIKROGEVMATA and Chairman of the Board of Directors of CAPE CONSULTING.

Since 2006 he has been elected as a member of the Board of Directors of ATHENS COMMERCIAL & INDUSTRIAL CHAMBER initially in the Commercial Department and from 2012 in the Services section. In December 2017, he was elected Vice President of the Athens Chamber of Commerce and Industry, and he mainly deals with issues of innovation, new technologies, new ventures, investments and the ecosystem of Greek entrepreneurship.

Ioannis Bratakos studied Production & Administration and did postgraduate studies in Political Economy at the London School of Economics & Political Science. He has been writing extensively on entrepreneurship, development and the market of Information Technology in newspapers and specialized magazines.