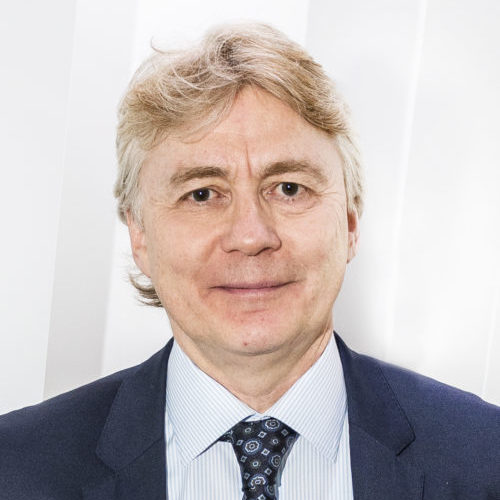 Jørn Gjelstad has been the Ambassador to Greece since 2015. Prior to that he headed the Middle East and North Africa Section at the Norwegian Ministry of Foreign Affairs for more than a decade. He has also worked on South Asia, and served at the Norwegian Embassy in New Delhi, India, from 2000–2003. From 1996 – 2000 he was a Special advisor on disarmament and non-proliferation issues. He holds an MA in history. Amb. Gjelstad is passionate about music, and holds music degrees from the Norwegian Academy of Music and the Barratt Due Institute of Music. He has taught music in schools across Oslo and been a pianist and conductor at the theatre Det Norske Teatret, Oslo.